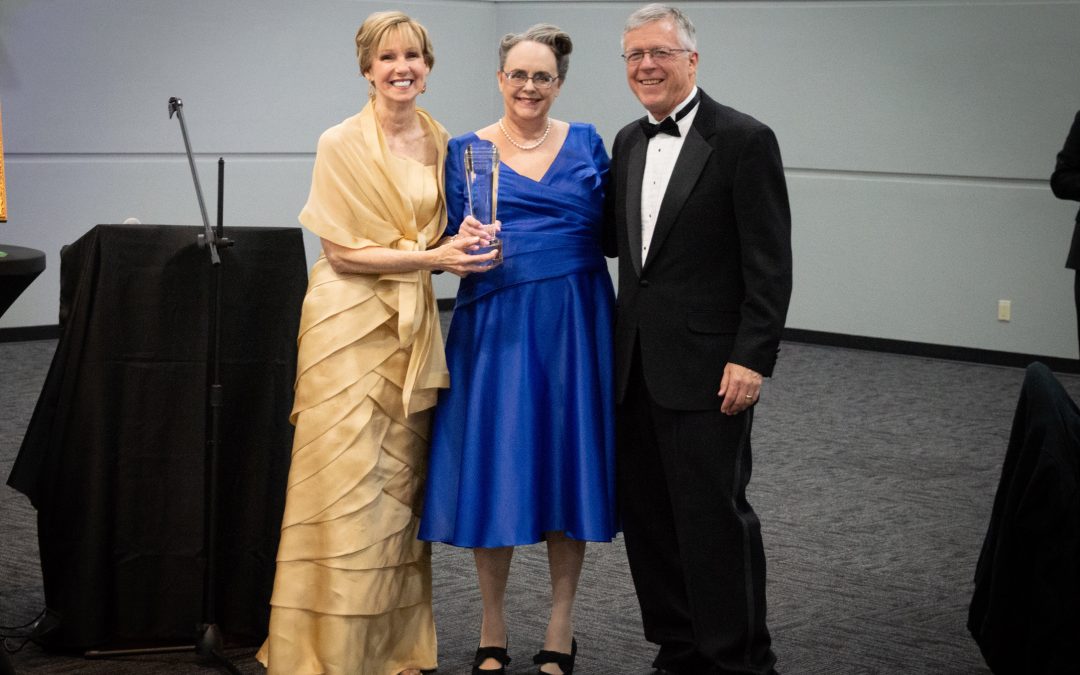 The Plaza Theatre held their triennial Lamplighter Gala at the Wharton Civic Center on Saturday, February 26th. The theme was “The Golden Age of Hollywood,” and guests were transported to Los Angeles’ legendary Cocoanut Grove Nightclub to include décor that was equally exotic and glam. The dolled-up and dapper attendees played up the theme by dressing in their finest sequins, crystals, fluffy stoles, and tuxedos. Patrons enjoyed drinks, hors d’oeuvres, and a four-course meal then danced the night away with “The Ziggy Band,” one of Houston’s top high-energy party bands.

The Lamplighter Award, for which the gala is aptly named, was presented to Dr. Gregg and Debbi Dimmick – longtime supporters of the Plaza Theatre with contributions both onstage and behind the scenes. Debbi has appeared onstage, acting, singing and dancing, in most of the musicals the Plaza has produced. Her credits include Oklahoma, The King and I, Guys and Dolls, Grease, Nine, Beauty and the Beast, Hairspray, Daddy’s Dyin’ Who’s Got the Will, My Fair Lady, The Sound of Music, Singin’ In The Rain, Annie Get Your Gun, and Hello, Dolly! Gregg has appeared in numerous productions as well, including recurring roles in the Tuna series, playing Arles Struvie, Leonard Childers, and Inita Mann. 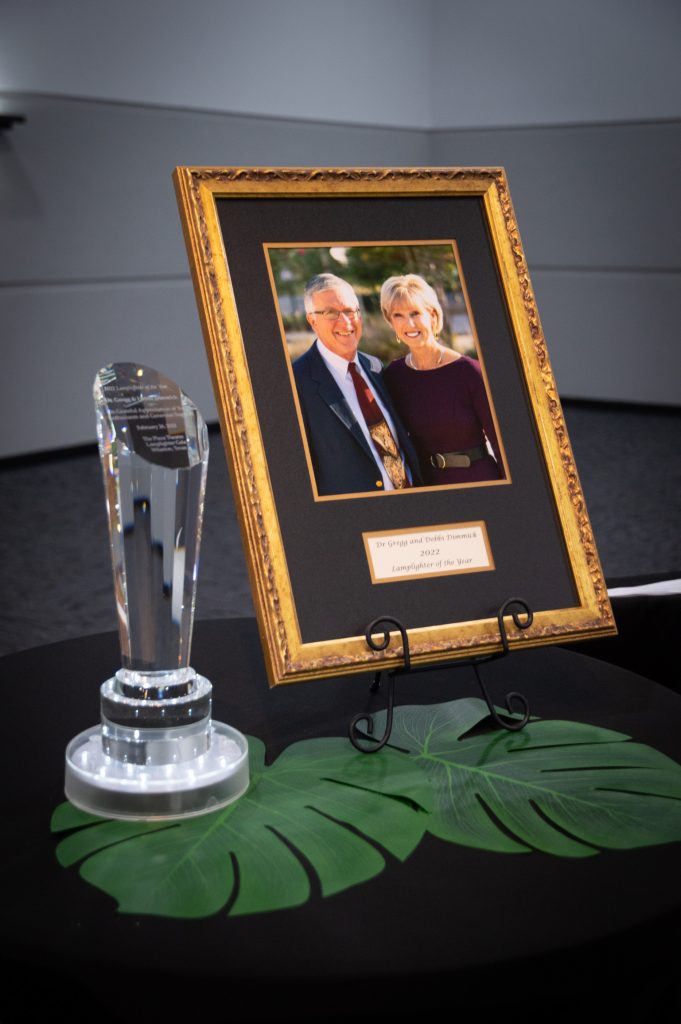 Photo of Dr. Gregg & Debbi Dimmick with Lamplighter of the Year Award 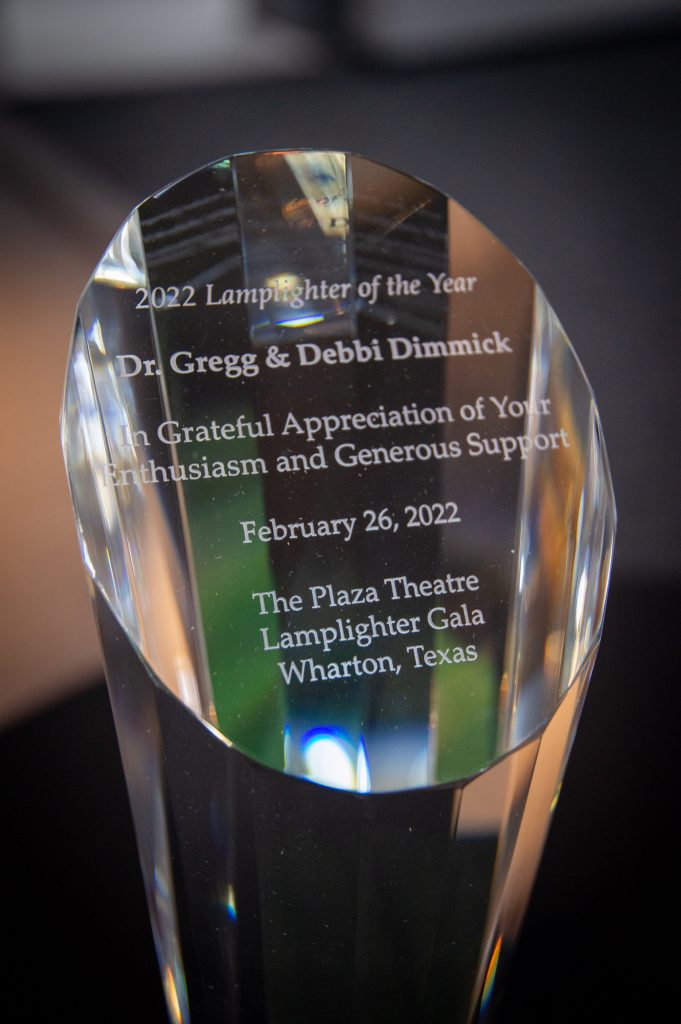 The 2022 Lamplighter of the Year Award

Gregg and Debbi have been long-time financial supporters of the Plaza and have been instrumental in bringing many of their friends and family into the Plaza Theatre family. Debbi has also been a long-time member of the Special Events Committee of the Plaza and has worked tirelessly on events like our Galas, Character Breakfast fundraisers, and even the world premiere of the opera A Coffin In Egypt that was held at the Plaza. Both Gregg and Debbi have often been found painting, building sets, and tearing sets down after productions. 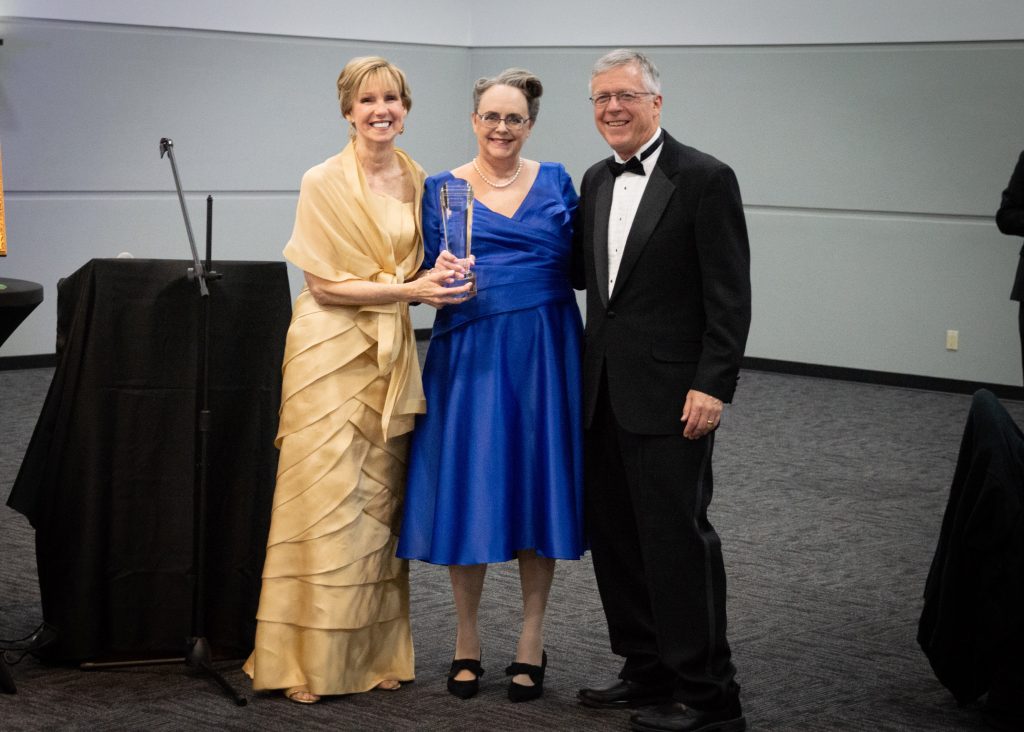 2019 Recipients of the Candyce Byrne Award for Exceptional Volunteerism Sarah and Burke Wilkins presented Quinn and Reagan Wrench with the 2022 award. This award is made to honor those that play a hands-on role at the Plaza – those that are often found painting sets, cleaning out costumes, directing productions, sweeping floors, taking roles on stage, working the concession stand and basically giving of themselves to make the Plaza’s heart continue to beat. While no strangers to the stage themselves, the Wrenches were recognized for their vision, service, direction, and backstage efforts. 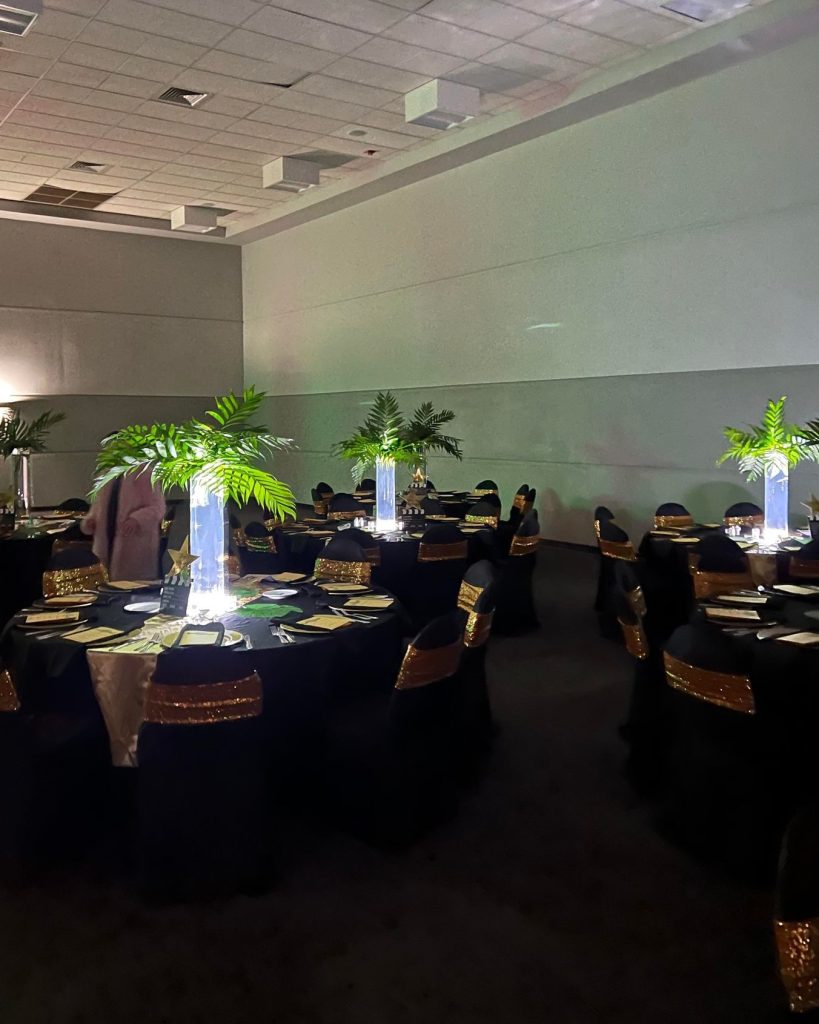 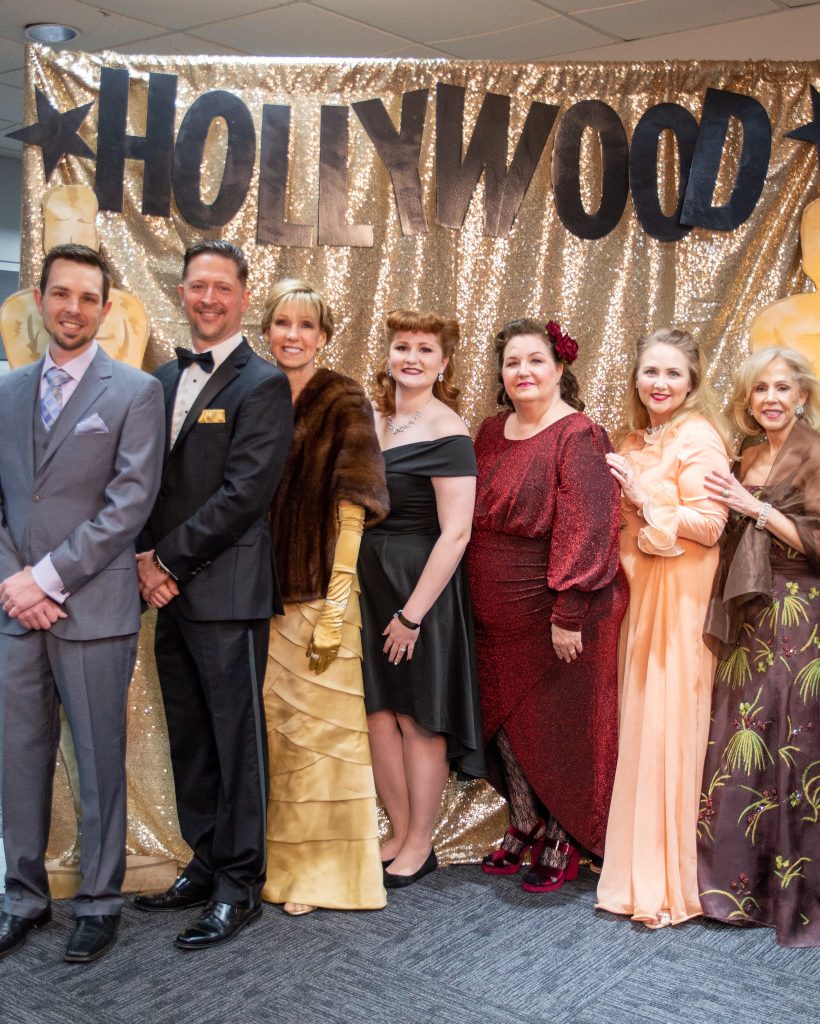 The Lamplighter Fundraiser Gala is only held every three years, but the Plaza welcomes donations at any time. If you would care to donate to the ongoing programs at the theater that enrich the lives of our communities, please visit www.whartonplazatheatre.org.

ABOUT THE LAMPLIGHTER AWARD

Just as the lamplighters of the past lit the streets of their communities, many people in our community are instrumental in keeping the Plaza Theatre’s marquee burning bright. The Lamplighter Award is given to honor those who support and inspire the Plaza Theatre.

ABOUT THE PLAZA THEATRE

The Plaza Theatre maintains a regional, iconic performance space as a home for live plays, concerts, special events as well as a gathering place to build stronger communities connected by the inspiration found in the performing arts in historical downtown Wharton, Texas.

Because we believe the arts inspire personal growth and improve wellbeing, the Plaza Theatre invites individuals of all ages and backgrounds to become volunteers, patrons or performers. As a 501(c)(3) nonprofit organization, the Plaza is committed to ensuring easy, affordable access to cultural and artistic events. The Plaza Theatre bridges Wharton and its surrounding communities by celebrating our region’s rich, diverse history and welcoming everyone across the region to this unique family of individuals who find inspiration in artistic endeavors.