Mary Ann Hensley: The Plaza Theatre Remembers Its 2003-2004 Lamplighter of the Year 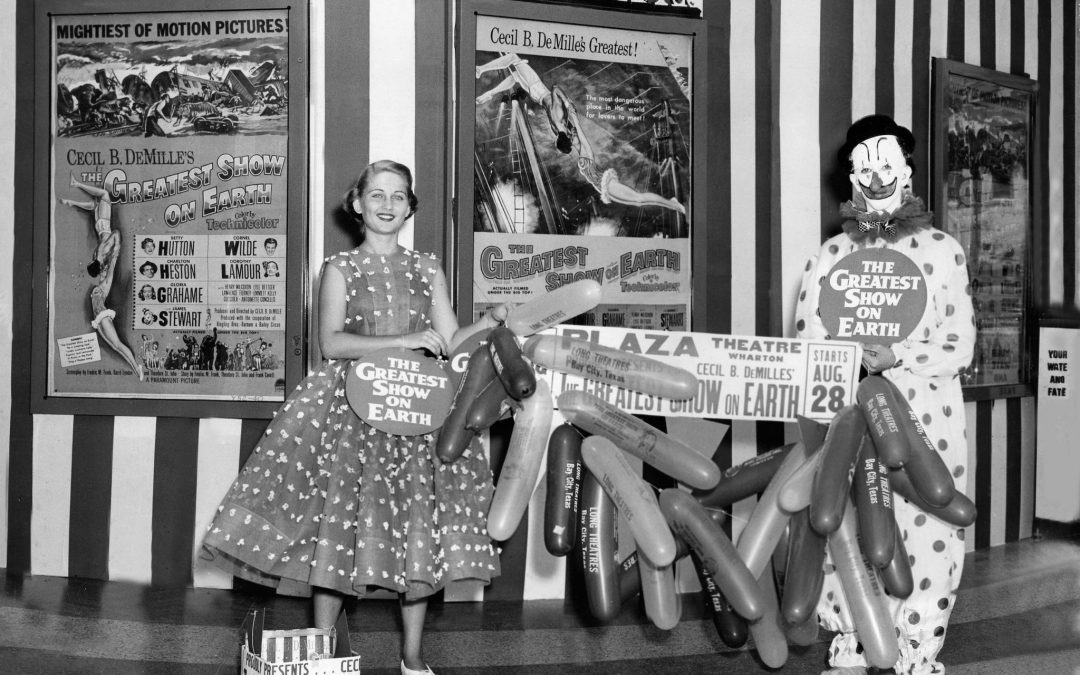 The Plaza Theatre in downtown Wharton, TX was saddened to hear of the passing of one of its most memorable patrons, supporters, and friends. Mary Ann Hensley passed away at the age of 86 in Webster, Texas on August 19, 2021. She was a lifelong resident of Wharton, Texas, a town which she truly loved.

Mary Ann was an Honorary Board Member and was previously named the Plaza Theatre’s 2003-2004 Lamplighter of the Year, an award bestowed upon Plaza supporters for being inspirational ambassadors and supporters of the local community theatre and champions of the arts.

The Plaza website at whartonplazatheatre.org explains “In the days before electricity, towns used to employ lamplighters to light the streetlights, generally by means of a wick on a long pole. At dawn, they would return to douse the lights with a small hook on the same pole. In some communities, lamplighters also served as town watchmen. Just as the lamplighters of the past lit the streets of their communities, many people in our community are instrumental in keeping the Plaza Theatre’s marquee burning bright. The Lamplighter Award is given to honor those who support and inspire us.”

Mary Ann’s contribution goes back decades, including working the ticket booth as a teenager in 1952. In a photo often used to reflect on the Plaza Theatre’s history as a movie theater, Mary Ann Hensley (then Mary Ann Zubicek) poses in her handmade, popcorn-studded dress with projectionist Ray Kammerer to promote the opening of Cecil B. DeMille’s circus epic The Greatest Show on Earth.

The Plaza Theatre remembers Mary Ann as a lifelong supporter, a board member, and a Lamplighter. It aims to spark a similar light within future generations of supporters and patrons. 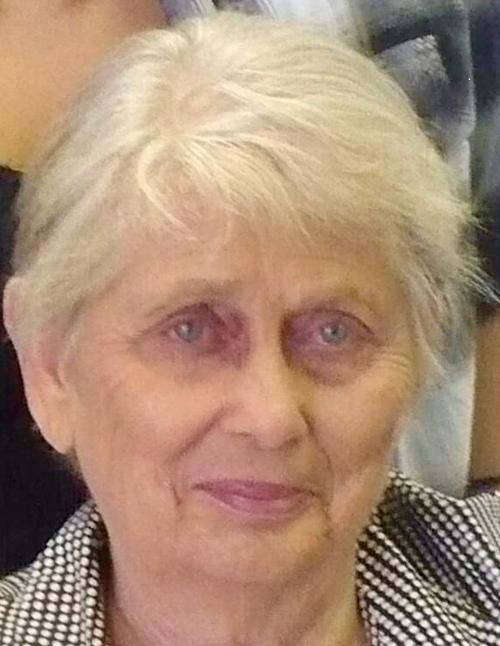 About The Plaza Theatre, Inc: The Plaza Theatre maintains a regional, iconic performance space as a home for live plays, concerts, special events as well as a gathering place to build stronger communities connected by the inspiration found in the performing arts. As a 501(c)(3) nonprofit organization, we are committed to ensuring easy, affordable access to cultural and artistic events. The Plaza Theatre bridges Wharton and its surrounding communities by celebrating our region’s rich, diverse history and welcoming everyone across the region to this unique family of individuals who find inspiration in artistic endeavors.