A Coffin in Egypt: A Review 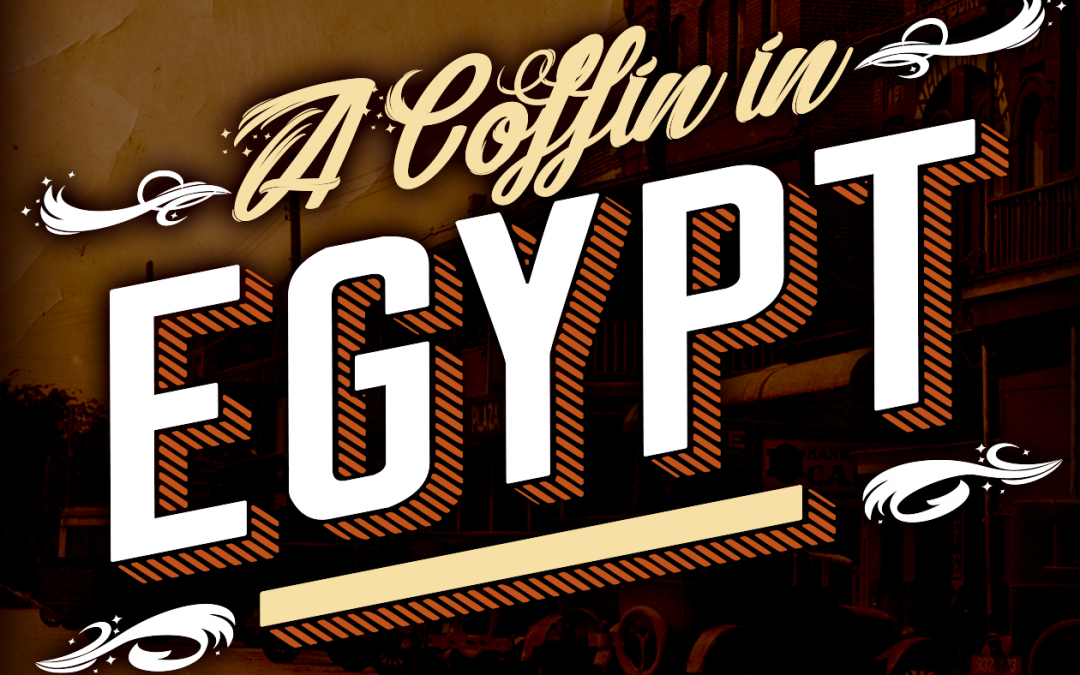 A Coffin in Egypt took the stage for a Student & Press Night. Critics Kevin & Becky Blalock have penned a review just in time for opening night:

At the end of our lives, will we look back with happiness and contentment, or will we be filled with hurt and regret? I hope for most of us it will be the former, but “A Coffin in Egypt” most definitely focuses on the latter.

The play is based on the true-life story of a woman who lived in Egypt, TX. The character, Myrtle Bledsoe, tells the story of her life as it occurs to her in stream-of-consciousness fragments. Through her musings, we see Myrtle as a woman who is extremely prideful and also deeply scarred. She keeps her emotional wounds hidden under a mask of indignation and self-righteousness, but as the play progresses we see how far the pain truly goes. Her life has been a very eventful one, however she has ultimately been left with nothing but a large house to waste away in. Myrtle’s home seems to be immaculately preserved. It is an outward manifestation of Myrtle herself, who is also still beautiful and well-dressed in her old age. In fact, one of the scant few lines we hear from any other character is one from Jessie the caretaker, in which she confirms Myrtle’s beauty and poise. Is this truly the only time the character speaks, or is it the only time Myrtle hears what she has to say? We can interpret this many ways. Over the course of the play however, we learn that this beauty is truly skin deep, and a dark rage is poisoning her from within. 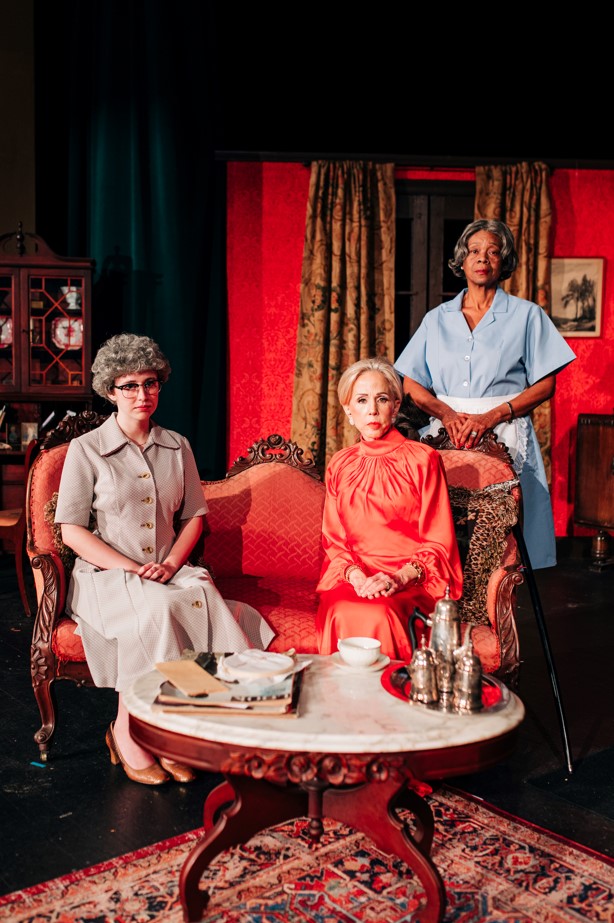 Myrtle relays to her caretaker (and the audience) her tales of woe. Her husband Hunter was ostensibly a persistent womanizer who cheated on his wife with reckless abandon. What seems to hurt Myrtle the most is that he preferred the company of a black woman over her. Of course, in early 20th century America this mingling of races would have been quite taboo. Myrtle speaks viciously of all Hunter’s lovers but seems to reserve the greatest amount of spite for his non-white companion. Nevertheless, it is interesting to note that she proclaims to hate all races of people equally, even going so far as to say she dislikes even more whites than blacks. Her capacity for anger and resentment seems limitless.

We learn of Myrtle’s travels, how she went around the world and met so many people and had other apparent suitors. She proudly proclaims how all were entranced by her beauty and tells us again and again how she was approached by a director to star on the stage and screen. Soon we begin to realize that Myrtle may be an unreliable narrator, as her stories often begin and have no conclusion, or repeat ad nauseam. Is everything she reveals to us the absolute truth, or are the events she relays deeply colored by her perception? By the end, Myrtle herself begins to question if many of her stories are true or imagined or are perhaps so far in the past that they feel imagined.

The play was written by Pulitzer and Academy Award-winning author Horton Foote, who just so happened to be from Wharton. In fact, the Fine Arts building at WCJC is named in his honor, as well as an annual scholarship from the college. Foote’s knack for authentic dialog rings true. Every word from Myrtle’s mouth feels as if it is actively being relayed to us from an actual interview. Her fierce disposition and quiet regret are palpable.

Of course, all these qualities of Myrtle could not be conveyed with just words, and large praise must be directed to the actress who plays her: Kathy Johse. Performing what amounts to essentially a one-woman show, Johse brings all the anguish of Myrtle to the forefront while also portraying her as a regrettably aging Southern belle. There is a fragility to the character that is layered with bravado and arrogance. Johse conveys all this and more while being consistently compelling. And by the way Kathy, bravo for memorizing all of that dialog! Cameron Knezek and Geneva Flora do much with the little their characters are given to do. As Myrtle seldom pauses in her speech, the other actors most convey their feelings strictly through body language, which they do very well.

I must also give praise to the direction by Jenna Crowell. In a play that is all dialog with little character interaction, she has managed to craft a production that is thoroughly engaging. The set design feels genuine and period accurate. I especially enjoyed the use of a framed portrait on stage that changed to represent the subject of Myrtle’s discussion at any moment.

It is worth noting that Myrtle also mentions that she had two daughters who are apparently already dead. And yet she never focuses on them, their lives, their accomplishments, or her love for them. She only speaks of Hunter and the all-consuming hatred that he ignites within her. Myrtle says at one point that she will someday be buried in a coffin in Egypt. But perhaps she already is. The house is a mausoleum, and she is entombed within its walls. The play is an engrossing meditation on finality, toxic relationships, and the importance of one’s legacy. By telling her story, does Myrtle seek validation or forgiveness? This is for the audience to decide.

The Plaza Theatre production of “A Coffin in Egypt” is being performed the weekends of April 8-17. Tickets are available online now.