Auditions for Crimes of the Heart 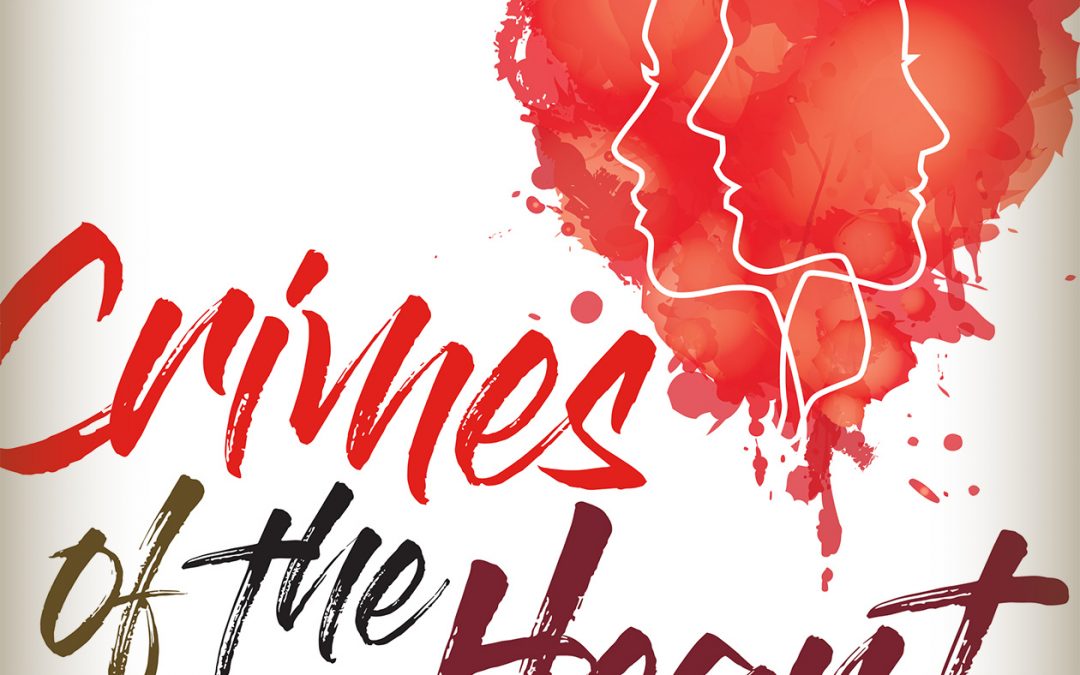 About the Play: Hazlehurst, Mississippi, the three Magrath sisters have gathered to await news of their grandfather, who is living out his last hours in the local hospital. Lenny, the oldest sister, is unmarried at thirty; Meg, the middle sister, who quickly outgrew Hazlehurst, is back after a failed singing career; while Babe, the youngest, is out on bail after having shot her husband in the stomach. Their troubles, grave and yet, somehow, hilarious, are highlighted by their priggish cousin, Chick, and by the awkward young lawyer who tries to keep Babe out of jail while helpless not to fall in love with her. In the end the play is the story of how its young characters escape the past to seize the future.

What should I expect when I’m auditioning for a play? Expect the unexpected. Currently you do not need to prepare a monologue. We will probably ask you to read from the script. Let the director know if you are interested in a specific role. Reading from the script gives us an idea of who you are as a person and if we would be able to cast in you in a specific role. We may have you read a variety of roles to get a better understanding of your capabilities as an actor.

What should I sing? Something that shows you off. We prefer show tunes, and your selection doesn’t have to be from the show you are auditioning for. Pick something you like to sing, something you feel comfortable singing and –most important–something you can sing. If you find yourself having trouble reaching a note or two in a piece, you probably want to think about having it transposed or finding another selection.