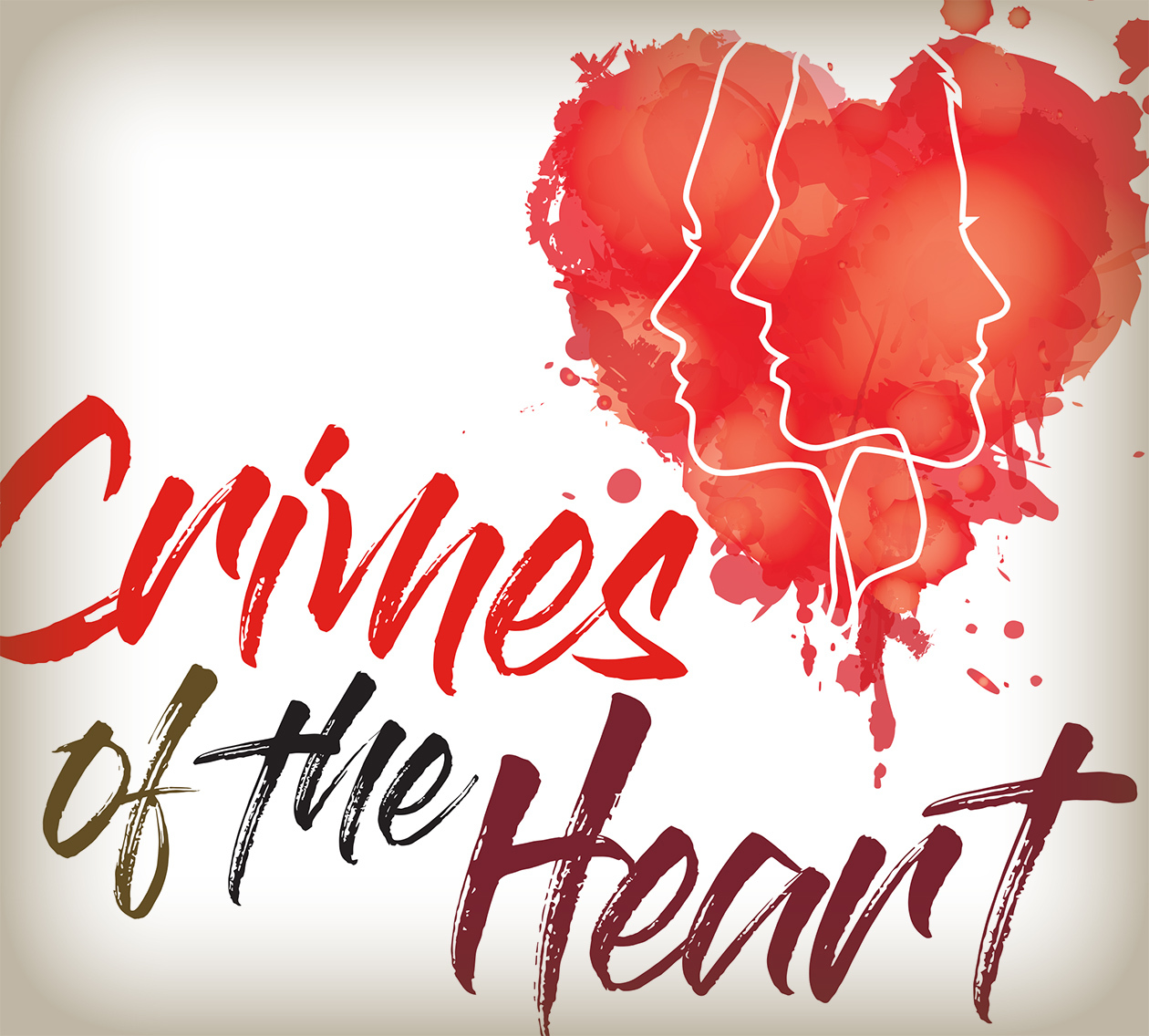 About the Show: Hazlehurst, Mississippi, the three Magrath sisters have gathered to await news of their grandfather, who is living out his last hours in the local hospital. Lenny, the oldest sister, is unmarried at thirty; Meg, the middle sister, who quickly outgrew Hazlehurst, is back after a failed singing career; while Babe, the youngest, is out on bail after having shot her husband in the stomach. Their troubles, grave and yet, somehow, hilarious, are highlighted by their priggish cousin, Chick, and by the awkward young lawyer who tries to keep Babe out of jail while helpless not to fall in love with her. In the end the play is the story of how its young characters escape the past to seize the future. 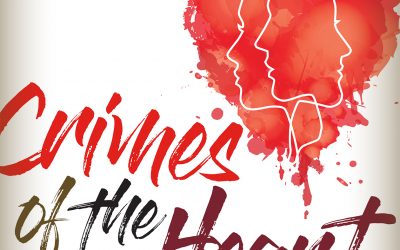 Crimes of the Heart: A Review

We've all experienced a strange mix of tragedy, comedy and drama in equal parts throughout our lives. We stumble and fall, but we get back up. We learn and we cry. And sometimes, all we can do is laugh. These are the universal themes that “Crimes of the Heart” at the...

Auditions for Crimes of the Heart