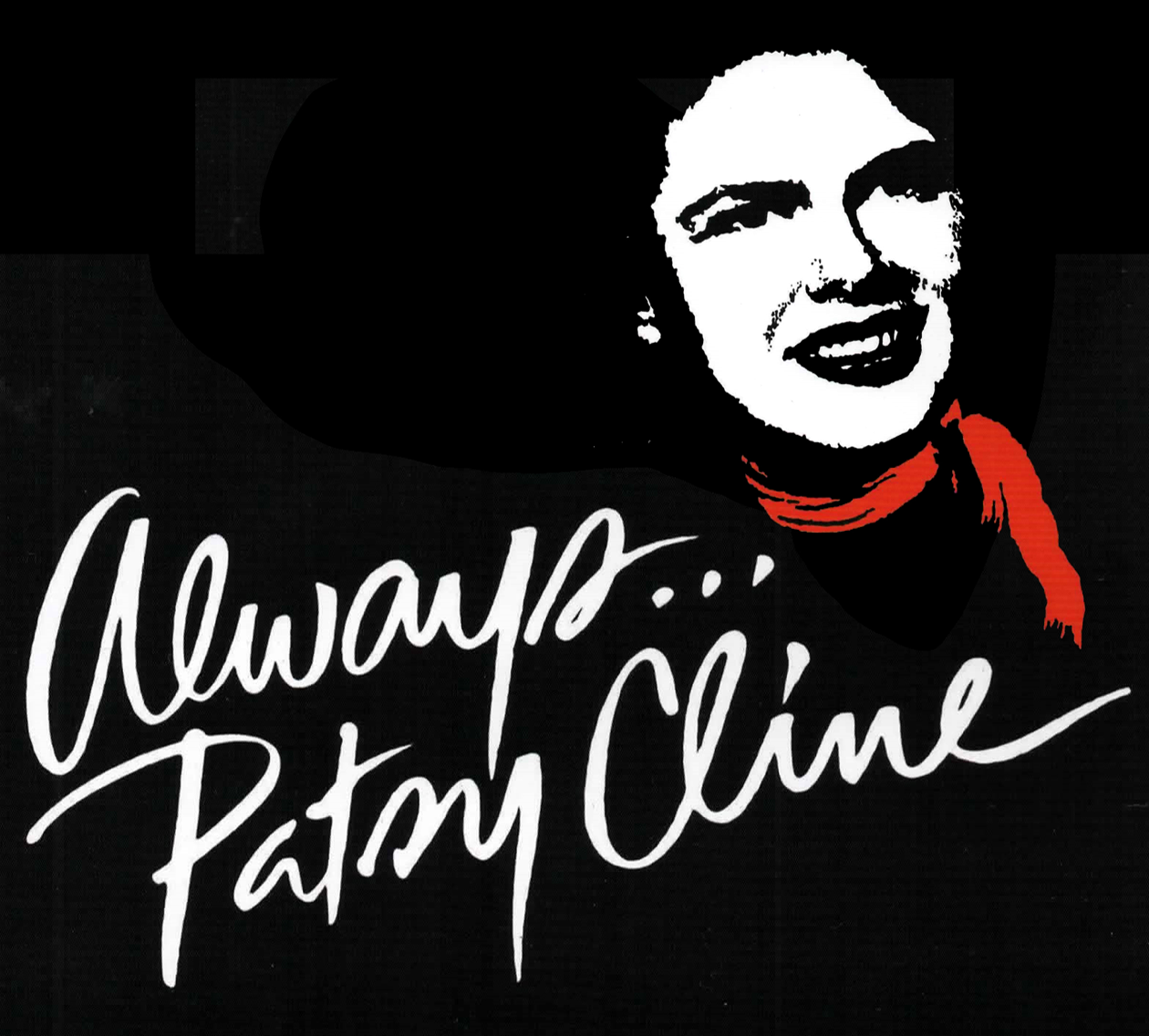 About the Show: Always…Patsy Cline is more than a tribute to the legendary country singer who died tragically at age 30 in a plane crash in 1963. The show is based on a true story about Cline’s friendship with a fan from Houston named Louise Seger, who befriended the star in a Texas honky-tonk in 1961 and continued a correspondence with Cline until her death.

The musical play, complete with down-home country humor, true emotion and even some audience participation, includes many of Patsy’s unforgettable hits, such as Crazy, I Fall to Pieces, Sweet Dreams ans Walking After Midnight…27 songs in all. The show’s title was inspired by Cline’s letters to Sege, which were consistently signed “Love Always… Patsy Cline.”